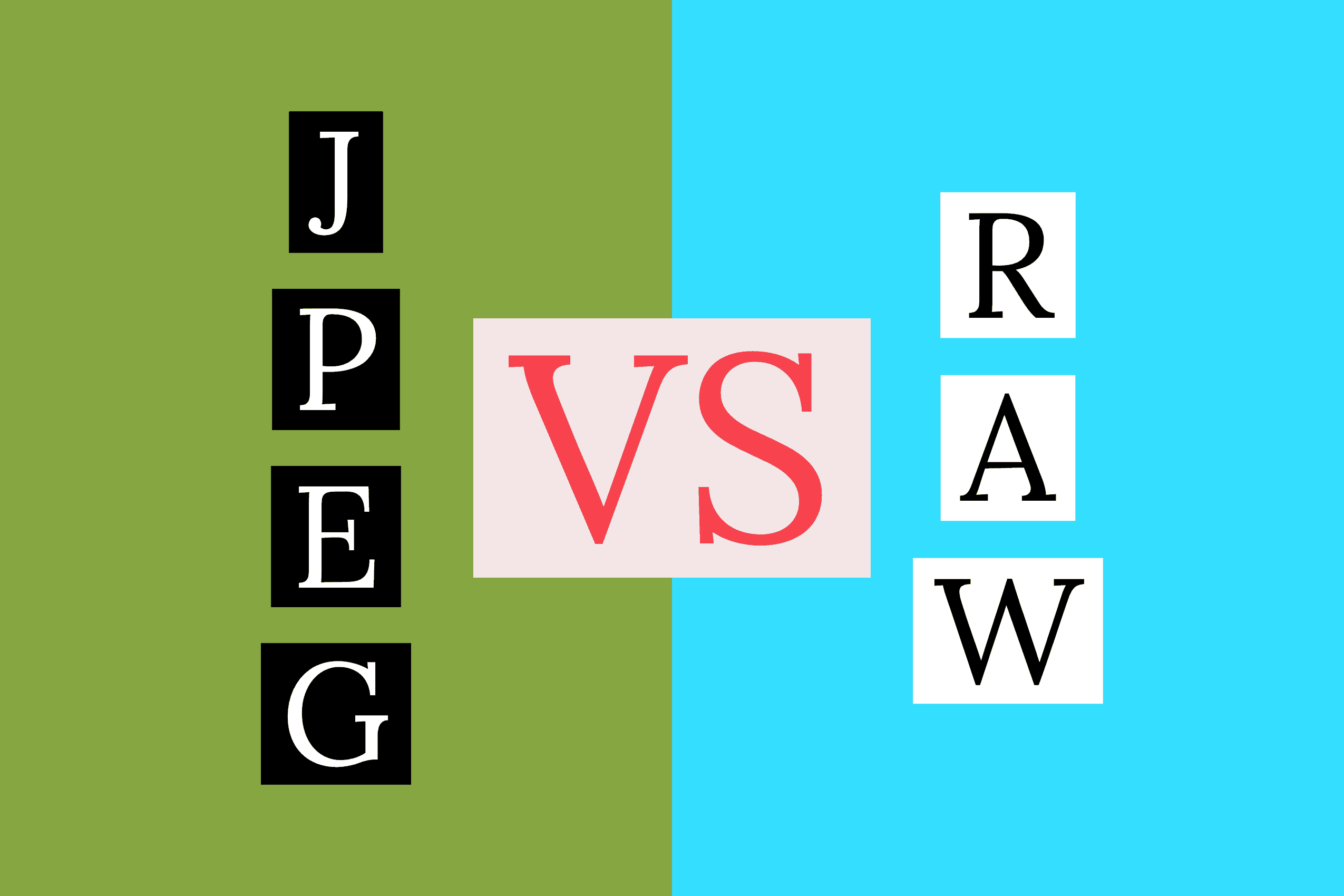 Most of the modern cameras support both JPEG and RAW version of images, but in the past JPG (or JPEG) was more widely available than the RAW version.

In present, mobile phones got the ability to take RAW images but still not all on the market have this capability. Indeed, this can be obeyed with just a simple camera app which allows you to shoot in RAW.

JPEG went first released in 1992 and the RAW file was introduced under the name of .DNG (digital negative) in about 2004.

I am not going into many technical details, but I will try to make it as simple as possible to understand by anyone.

What are the main differences between JPEG and RAW, and which version should I use?

What about the cons?

It is easier to understand as I compare JPEG as being cook meat and the RAW as being… raw meat. The cooked meat is ready to eat but cannot be cooked further, whilst the raw meat has to be prepared, cooked and so on… but you do it as you like.

The JPEG version does not allow you to post-process. You can actually try to do that but you may not be able to get a usable photograph.

JPEG vs RAW – When to shoot?

Shoot in JPEG format when:

Shoot in RAW format when:

But with post-processing comes a price: money and time

The greatest photographs you’ve ever seen are most probably processed in Lightroom and Photoshop.

At least with Nikon, if you have two memory cards in your camera, you are able to set the first card to capture the RAW image with a JPEG backup on the second camera (should be something like RAW+JPEG in the bank menu)

Also, keep in mind the fact that you are not able to send your photographs from your camera directly to your mobile if they are RAW.

Sweet&love my camera! Conclusion on JPEG vs RAW

In the end, is really up to you what you are going to choose.

But I lovely recommend (if you are able) to shoot in both formats at the same time.

Aim for JPEG if you are just looking for quick snapshots with no headache, or RAW if you are more serious about photography.

Want to read some other posts?? You can check the links below:

How to Photograph Light Trails with any DSLR camera. 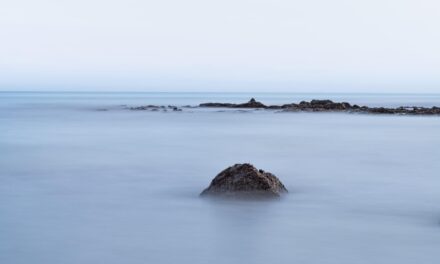 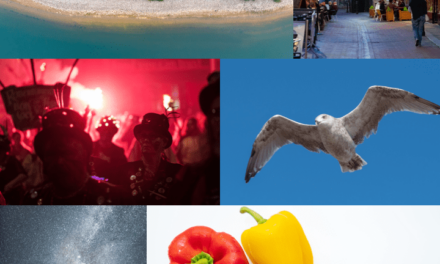 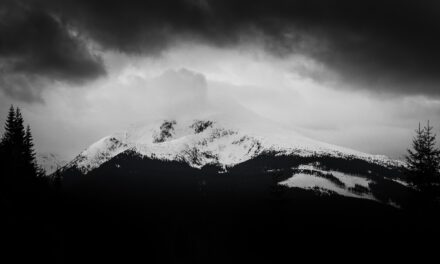